Direct Mail Marketing Data Gets A Much-Needed Infusion of Technology

Direct Mail Marketing Data Gets A Much-Needed Infusion of Technology

Consumers today are accustomed to personalized experiences across the board – even in advertising – and mortgage lenders need to keep pace with those expectations to gain business. By applying proprietary technology to the same data used by all mortgage lenders for direct mail marketing, Monster Lead Group helps its clients get more specific with their marketing efforts, resulting in increased lift. In fact, Monster Lead Group was able to bring in $10 billion in originations for its clients in 2019 alone.

Monster Lead Group aims to help its clients maintain a scalable response and keep their acquisition costs within an acceptable range. Chief Visionary Officer Ken Bartz said that the company realized that in order to market effectively in the mortgage space, lenders need to have a deeper insight into their consumers. To provide that insight, Monster Lead Group has built technology that applies multiple algorithms to look at data and understand the relationship between data and response mechanisms inside of pieces of mail.

"What we've actually done is taken the mail and put metadata behind it," Bartz said. "What you see as a piece of paper with some writing on it, we see as a whole bunch of different fields that have information in them, and we can monitor that information against response – then take that and break down a property database and make it a relational database."

Monster employs a full-time team of data scientists, analysts, programmers and technicians that do nothing but manipulate and manage the data for clients. The resulting quality of targeted data is how Monster achieves the response rates it does.

This approach to mail campaigns differs from the traditional method, where if you planned to send mail to 10,000 people, "you take your best guess at the message that goes to those 10,000 people," Bartz said. The best-guess approach can use variable data, but it would be one field inside the same template for everyone – it could drop in a different address, loan amount or lender, but every consumer in that 10,000-person campaign would receive mail that otherwise looks exactly the same and contains exactly the same type of offer.

Instead, Monster Lead Group has taken its cue from digital marketing, which can leverage consumer data for highly customized messaging, and is using metadata to deliver hyper-specific messages in direct-mail marketing.

"One of the things that we've developed at Monster is an algorithm that lets us select a template down to the individual record," Bartz said. "With our database and five years of history and the metadata that we have, we've been able to build what we call profiles. We understand what those people have seen and when they've seen it. Have they ever responded? What did they respond to?"

Based on this information, Monster Lead Group can build a propensity model to see what messaging is most likely to reach their client's customer, allowing marketers to deliver a very specific message targeted to each consumer's needs.

To return to the 10,000-person mail campaign example: "Instead of sending the same template with the same offer with just your specific information, we can actually send a very specific message that's completely different than the person next door who's getting a piece of mail from us, too," Bartz said. "One person, you get a cash-out message; another person could get a template that looks completely different, ‘lower your amortization.' So you're not hemmed into one particular message with those people."

Delivering the right message to the right consumer helps with lift, he said.

"Let's say we do a great job, but we're still stuck in a simple template scenario – let's say 50% of those people needed to see the message you're sending them and the other 50% it wasn't relevant to, and you were able to get a 1% response," Bartz said. "What you're doing is getting a 2% response to 50% of the campaign, so overall, you're getting 1%, but you're getting 2% of the people that the message was right for."

If instead, lenders were able to deliver the right message to every single person in the campaign, they would get a 2% response to the entire campaign. "If you double your lift, even if your conversion rate stays exactly the same, your cost per closed loan should be cut in half," he said.

Monster Lead Group's data application to direct mail campaigns helps its lenders by solving the up-and-down movement that can occur in marketing and make it difficult to scale a business. "If I knew that I could get a 1% response rate all the time, week in and week out, I could build a business around that and scale that in any manner that I wanted to," Bartz said.

Ultimately, mortgage marketers need these data insights in order to stay ahead of the game and stay appropriately scaled for shifts in the market. If lenders don't know who their best consumer targets are and how to market to them, their cost per closed loan is going to increase to an unsustainable point.

Without insights from consumer data and behavior, marketers are taking a best-guess-and-hope approach, which is not feasible, Bartz said, especially in a changing-rate environment.

"In 2018, a lot of lenders contracted, and then it took them a little while to scale up when the rates actually dropped again," Bartz said. "But many of our clients actually grew. If you think about markets as cyclical, these opportunities are going to come, and the people that are still at scale when that opportunity comes have a first-mover advantage; everybody else has to scale up."

"It's like dropping a fishing line into a small lake – you have a pretty good chance of catching a fish. When the market contracts, it's going to be like dropping your line into the Pacific Ocean and hoping to catch a fish; it's much more difficult."

Using Monster's propensity modeling, cyclical markets have a less dramatic impact because "it's like having an experienced captain with a fish finder to navigate that ocean," Bartz explained. 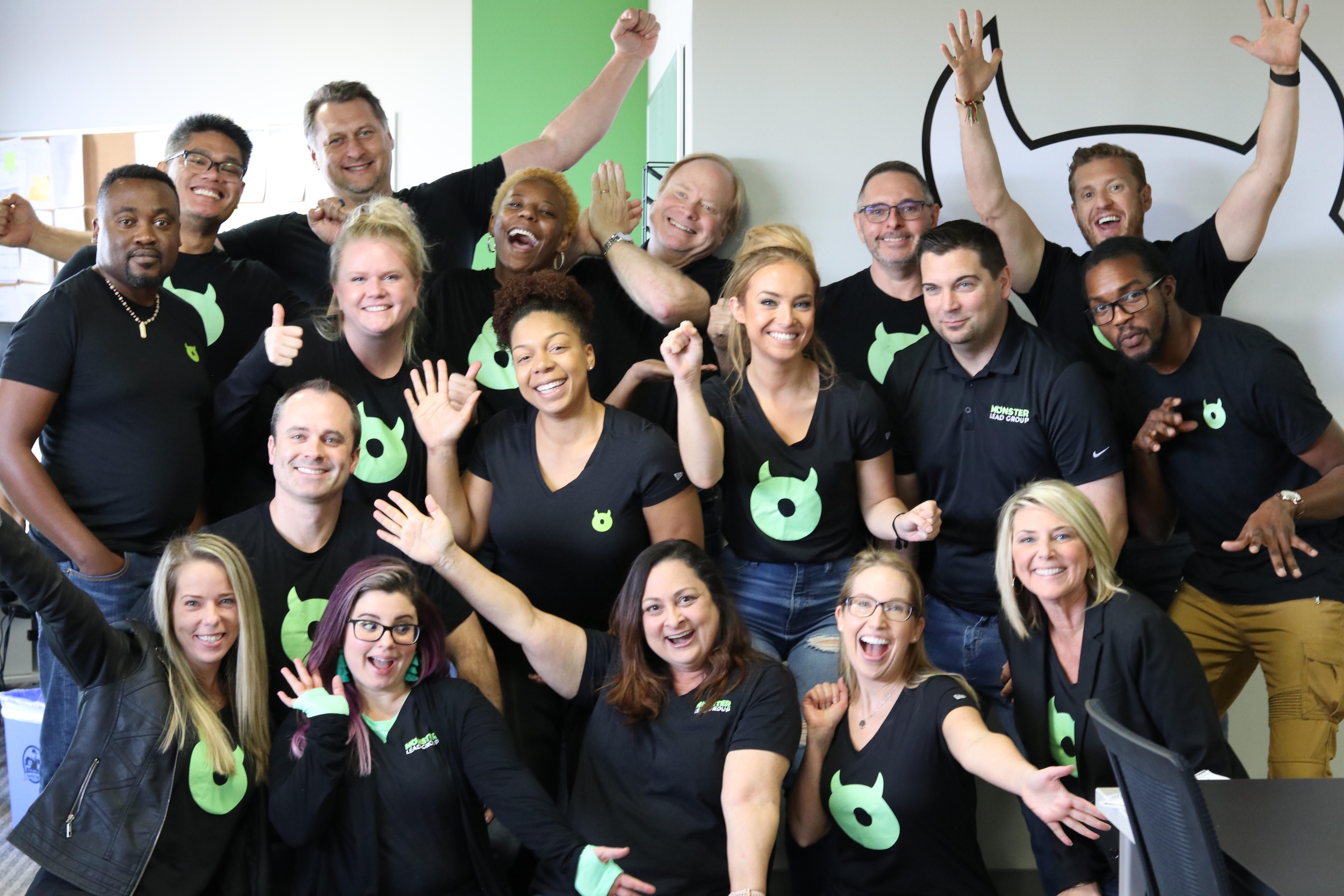 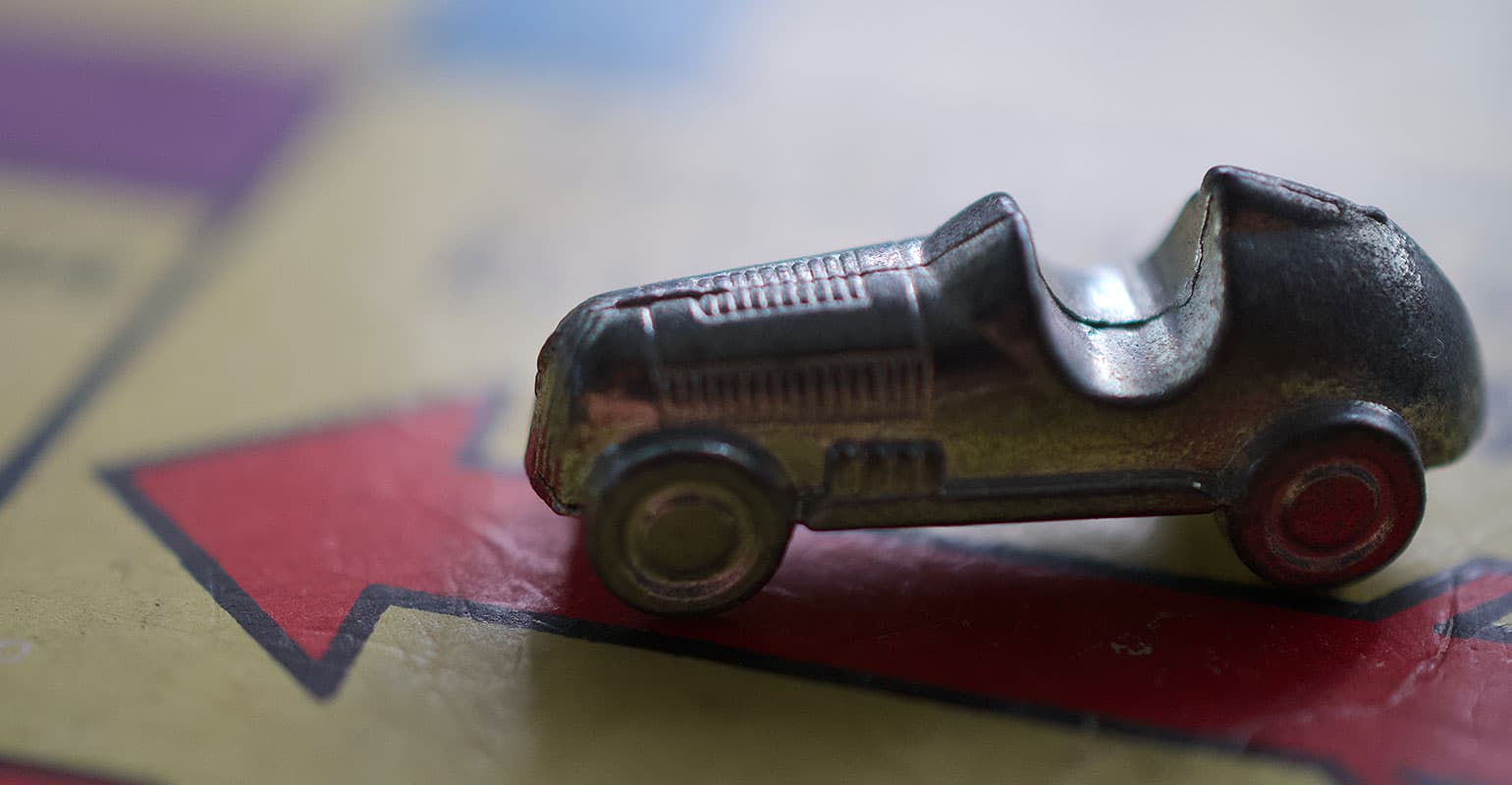 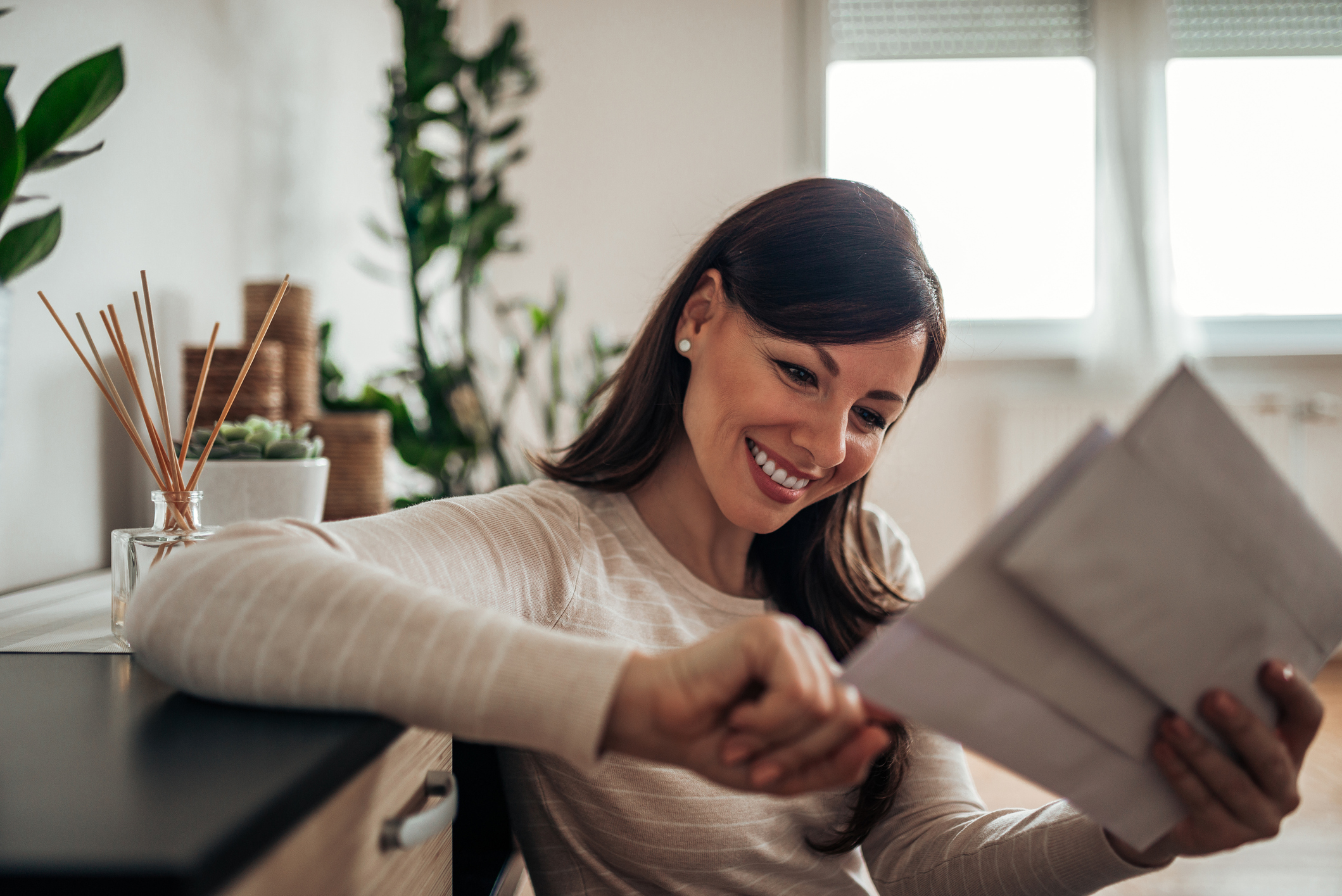