This is sales wisdom for the ages — without consistent focus, effort, and discipline on the part of the people who comprise the organization—not just the salespeople and loan officers but the marketin

The famous English actor Lawrence Olivier, so the story goes, had just pulled off the performance of a lifetime. After four curtain calls to standing ovations and raucous cheers from the audience, Olivier, to the surprise and bafflement of his fellow cast members, dashed backstage to his dressing room, locked the door, and refused to talk to anyone.

Finally, his long-time friend, the great actress Edith Evans who was co-starring with him, knocked gently and persistently on his door until he answered. “Larry, darling,” she said, “we don’t understand. You’ve just given one of the greatest performances I’ve ever seen. We’re all in absolute awe. The audience adores you and they’ll remember tonight for the rest of their lives. Why are you so upset?”

“Because,” came the bitter, emotion-choked reply through the door, “I don’t bloody know how I bloody did it!”

A mortgage company that has just broken its monthly loan volume record by 20% to crack, say, $12 million, may find itself in the same position as this genius of the stage. As the exultation at the numbers fades, a chief loan officer or sales manager in this situation is likely to get a sinking feeling. A new benchmark has been set, expectations have been created—and how are they going to be met next month?

The answer, simply, is optimal consistency. Of course “results may vary,” as the ads for weight-loss products cagily say—but the more variables you control as a sales organization, the less variability you encounter in business volume. That’s how optimal consistency is created—workflow by workflow, message by message.

And when your business processes have been carefully fine-tuned and made consistent, their results can be replicated. Each process in the organization should be meticulously broken down, optimized, and then standardized or scripted. A sales script is just a standardized conversation. Other processes, like lead revitalization, loan packages, stacking orders and processing protocols need to be standardized in the same way.

Consistency here also applies to a consistent lead flow. It’s okay to experiment with marketing—there are new channels opening all the time—as long as the organization already has consistent and effective base marketing strategy and procedures.

Jack Sumski, a legend in San Francisco Bay Area commercial real estate who was in the business from the 1950s through the 2000s, tells in a memoir something vital he learned early on from a mentor: “My friend then also told me of his and other salespersons’ experience that if they changed their prepared talk menus in any way, their income would decrease. The canned speech and exhibits must be learned and presented exactly word for word every time. What might have become boring to you, he reminded me, was being heard for the first time by your prospective client.”

This is sales wisdom for the ages. It’s also a gentle reminder that without consistent focus, effort, and discipline on the part of the people who comprise the organization—not just the salespeople and loan officers but the marketing department, IT, accounting, clerical support, and of course the leadership from the CEO on down—consistent and optimized processes won’t help, because they won’t be properly executed. In the end, that’s the consistency that matters most. 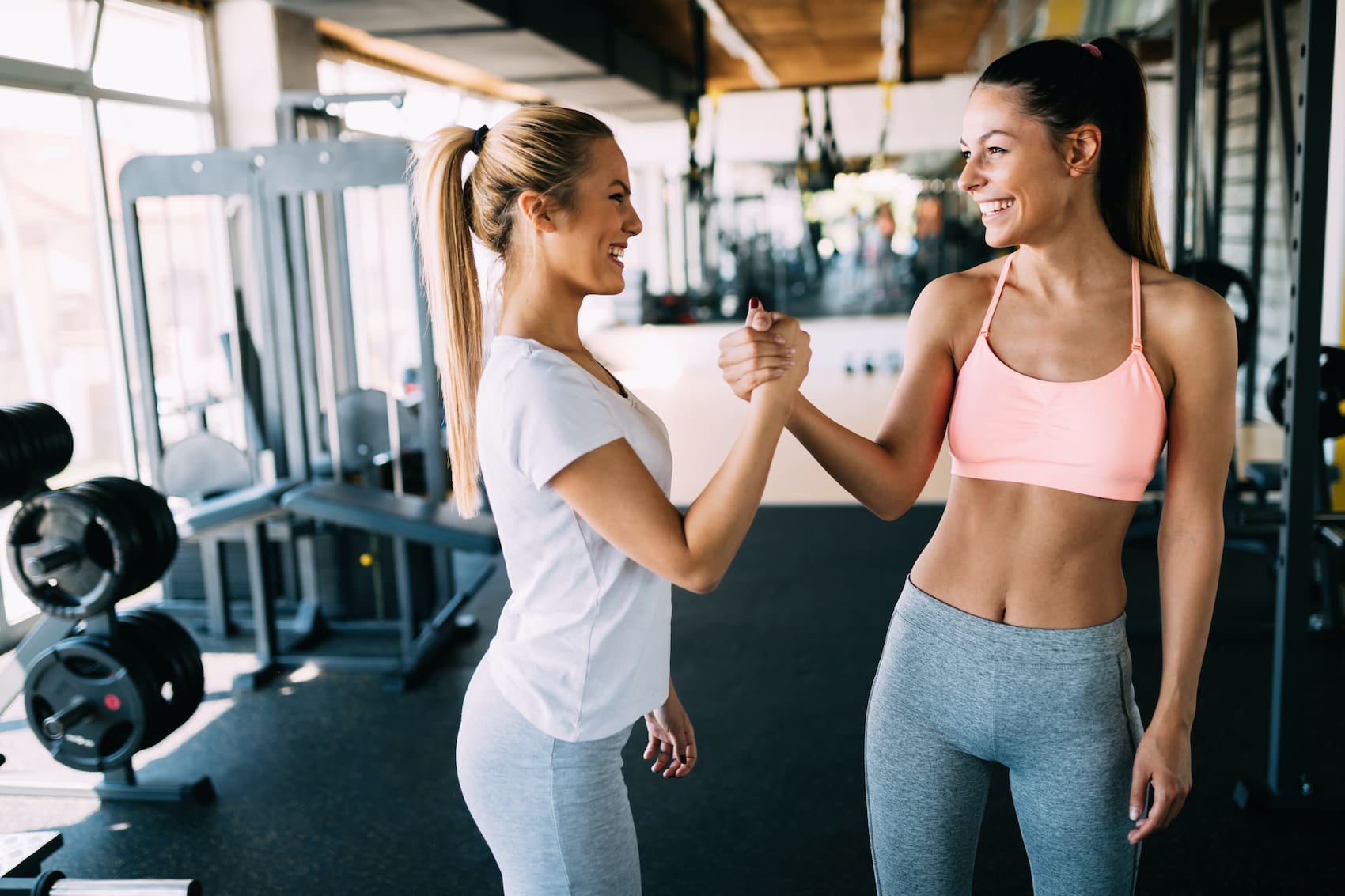 How to Market, Sell & Close More Mortgage Loans in Any Market ›

Time to Focus on Service, Not Sales › 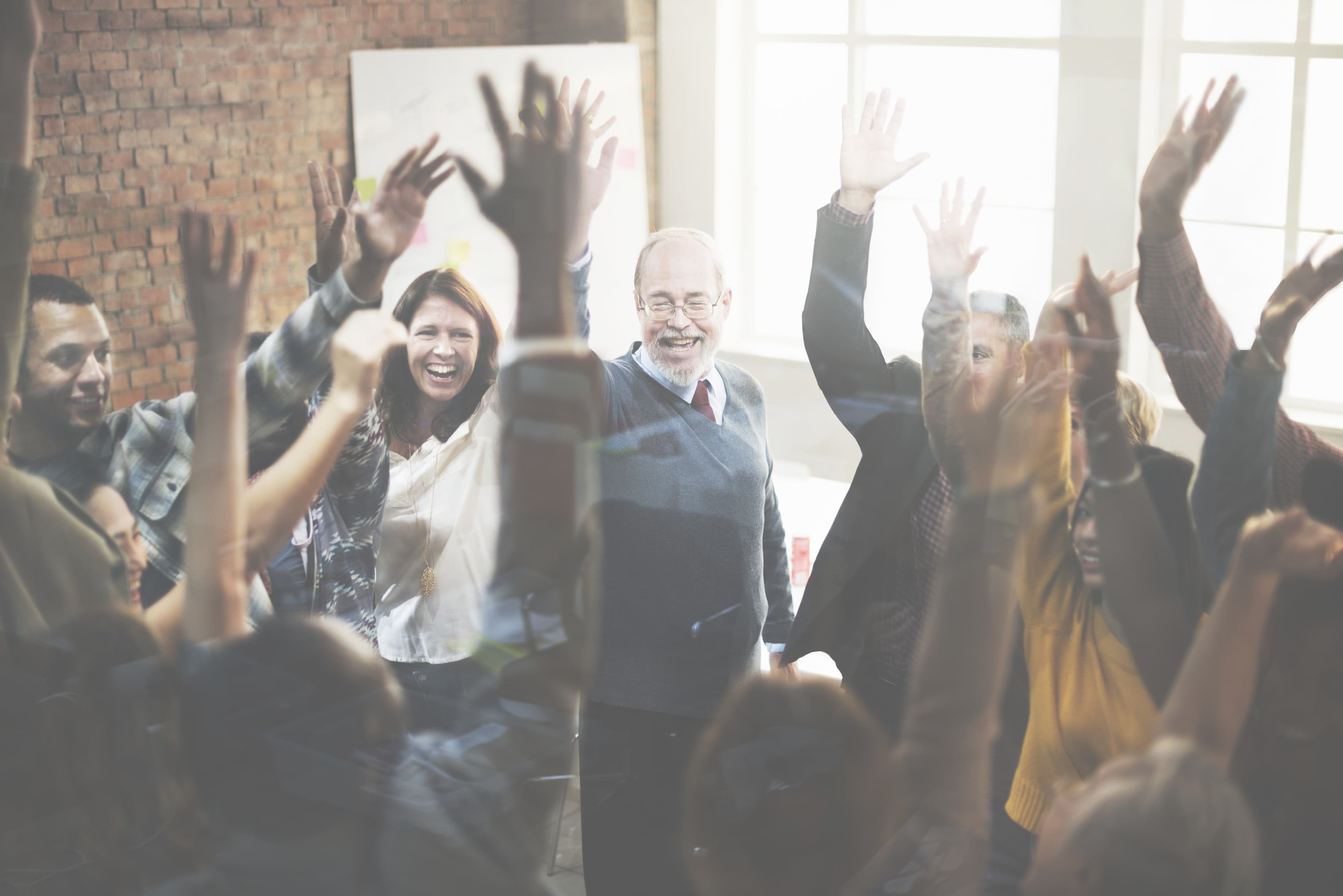 The Secret to Selling Loans in a Rising Rate Market ›