Sometimes Risk is Your Safest Bet

Sometimes Risk is Your Safest Bet

The only way to get much more of the trillion dollars on the table is to take advantage of opportunities that are available to you and leave the fear behind. Here are 3 tips to help you grow your inco

There have always been times and situations in which taking a risk is the least dangerous thing to do—rock-hopping across a deep, fast-moving mountain river when a grizzly's after you, for instance, or climbing a cliff when you've been trapped in a sandy cove by the incoming tide. But the contemporary business world, as Zuckerberg notes, while not as lethally hazardous as predicaments like those, is certainly fast-moving, and the pace of change is only accelerating. Not adapting to it is like pausing too long on one of those mid-river rocks. It's slippery and at any moment it may tilt under your weight and dump you in the rapids to be swept away.

In the United States in 2015, more than $1,000,000,000,000 (one trillion dollars) in mortgages were originated. $120B of that was done by the big boys—about 12% of the total. The other 88% is left for the rest of us to fight over, so if you aren't getting your fair share it's because you're failing to take advantage of a few key methods which would give you a much bigger slice of that tasty trillion-dollar pie. More about those in a moment. But first, let's talk about expectations.

Tech Crunch says companies with $0-$25M in gross revenue can grow at an average of 133% a year. Are you coming anywhere close to those numbers? One hundred and thirty-three percent annual growth is an astonishing accomplishment for any organization, which is why I used this larger-than-life example. The truth is, we should be thrilled to learn how to create and sustain growth like that.

We've all heard the saying "Aim for the stars, and if you miss you'll land on the clouds," so let's make 133% growth per year your stars and 30-50% growth your clouds. Would 50% growth a year put a smile on your face? You know it would. Would it change the type of car you drive, or where you vacation, or the bonuses you give your team? I bet it would do that too.

Fear is the only thing standing between you and 50+ percent annual growth. Fear of what, you ask? The usual—fear of failure or fear of doing something wrong, mostly. The only way to get much more of the trillion dollars on the table is to take advantage of opportunities that are available to you and leave the fear behind. Here are 3 tips to help you grow your income/revenue.

1) Multiply success: If it's working, pour some fuel on it

This is the most important rule and the one thing that could instantly change the amount of money you make.

Marketing that's producing great results must be multiplied. Close your eyes for a moment and imagine this: you're out in the woods (funny how we keep coming back to that) and it's cold. The sun is starting to go down and the temperature is dropping below freezing. You know you have to build a fire if you want to survive the night.

You collect a pile of dry branches and grass, then take out your pocket knife and a flint and work until you strike a spark in a handful of dry tinder. Then you gently blow on the smoldering tinder until it bursts into flame. What next? You do whatever it takes to keep that flame going, and then you feed the fire to make it bigger and bigger so it will last you through the night. And who knows, maybe the smoke rising above the trees will get you rescued in the morning!

This is exactly how you must treat your marketing. If you have a little fire burning merrily—marketing that's working well—begin feeding the fire to make it bigger and bigger. If you're generating 20 loans a month, add some fuel to make it 25, then 30, then 50, and so on. Here's a simple formula for adding "fuel" to your marketing efforts:

Of course, you may not be in a position to add even 25% per month to your marketing budget—unless you're already past the point at which this article is any use to you. But to keep reaching for those trillion stars you also have to be willing to try new things—take some risks. So not all your fuel should be poured on the same fire month after month. The average millionaire commonly has seven different streams of income. We can learn from this and apply it to our own organizations. What are all the methods you are using to generate new leads? When was the last time you looked at a new approach?

Before you invest in a new marketing program, make sure to find out what the possible ROI might be and how long before you'll see a return. Then start the new program with a small-to-moderate investment. Also: make sure you give any new program a fair amount of time to produce a return (research will give you some estimates). The worst thing you can do is end a program prematurely and miss your chance of cashing in. This is why I recommend starting with a small investment—but following the pilot program through to completion.

If you can afford to perform two of these experiments at once while keeping your main marketing fire going, that's a good idea. Without several marketing options (irons in the fire) you leave yourself exposed, and if something goes wrong with your core marketing you will be left with zero leads and zero new business. That's the wrong kind of risk!

3) Tracking is for winners: Technology makes it simple to know what's working

This rule is the easiest to implement and can save you a lot of time and money. If you aren't tracking how well each of your marketing vehicles works, you're probably throwing away thousands or even tens of thousands of dollars.

A friend of mine who runs a very successful accounting firm was investing almost $16,000 a month in online advertising because he was convinced that this was generating the best ROI for him. I told him I thought he was wrong, so we decided to do some tracking.

In just one month we found out that his best ROI came from two different channels—but online advertising was not one of them. His referral marketing was producing four times the ROI of the online ads, and even his cold calling was producing twice the ROI.

In fact, he was barely breaking even with his digital campaigns. Being the smart guy he is, he dropped the online ads and focused on what worked for him. Faster growth ensued.

This is going to sound like odd advice when I've just told you a story about a someone who discovered that digital ads weren't producing, but… stop avoiding technology and embrace it.

I've run into quite a few SMBs with kind of a knee-jerk attitude about web advertising, because of the nonstop propaganda for it that we're all constantly subjected to—that's what we're supposed to do, right? But not all technology is created equal. The trick is to embrace the right technology to support your growth. In this case: Find a marketing company that offers tracking so you'll know how well your marketing is working. Even if you're doing all your marketing yourself, make sure to invest in tracking tech and pay close attention to the results.

Now go out there and get yourself some of that pie. 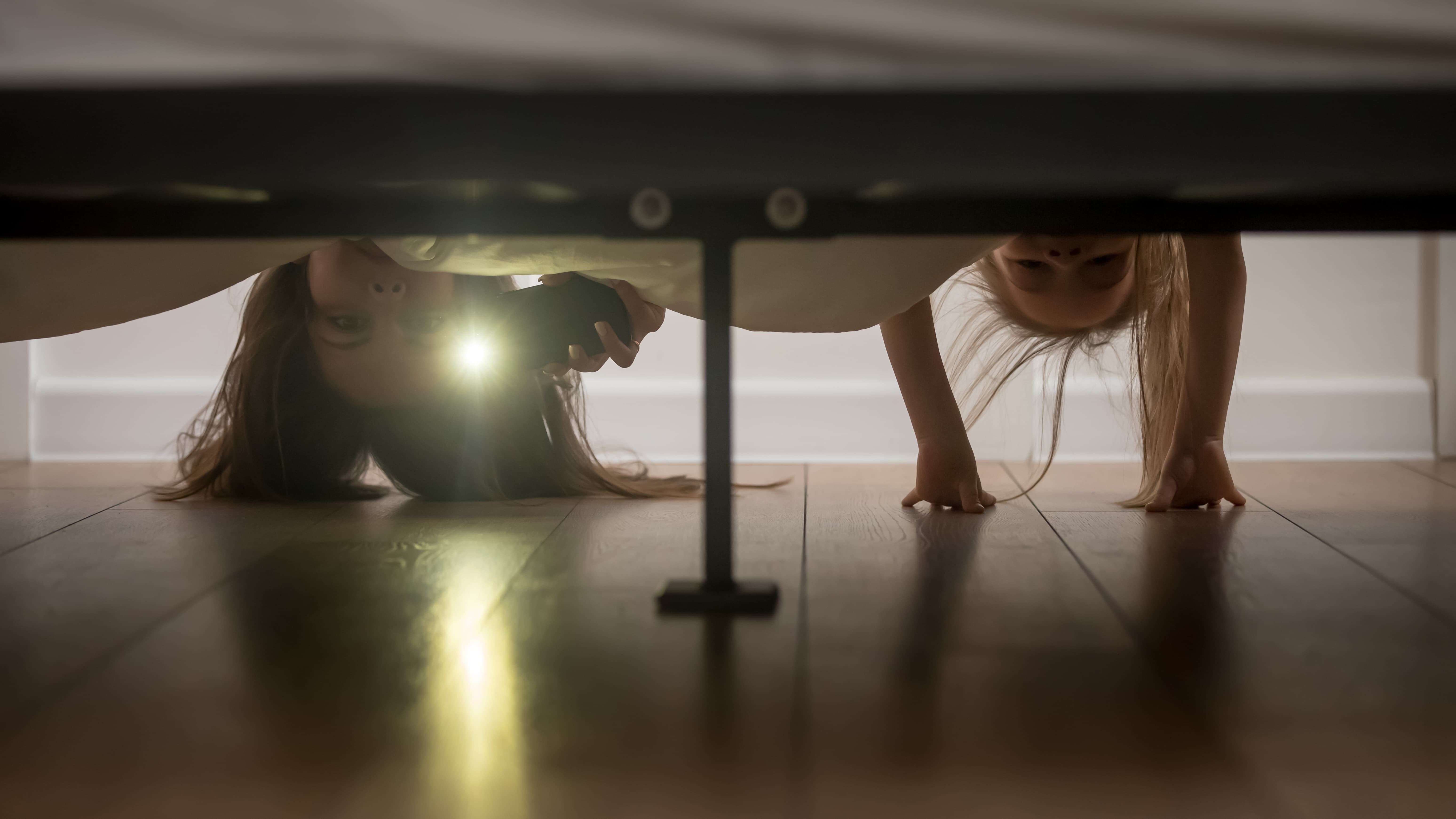 Direct Mail Marketing Data Gets A Much-Needed Infusion of Technology ›

How to Capitalize After Major Changes to the USPS' Service Offerings ›

19 Best Resources for Loan Officer Training on the Fly ›